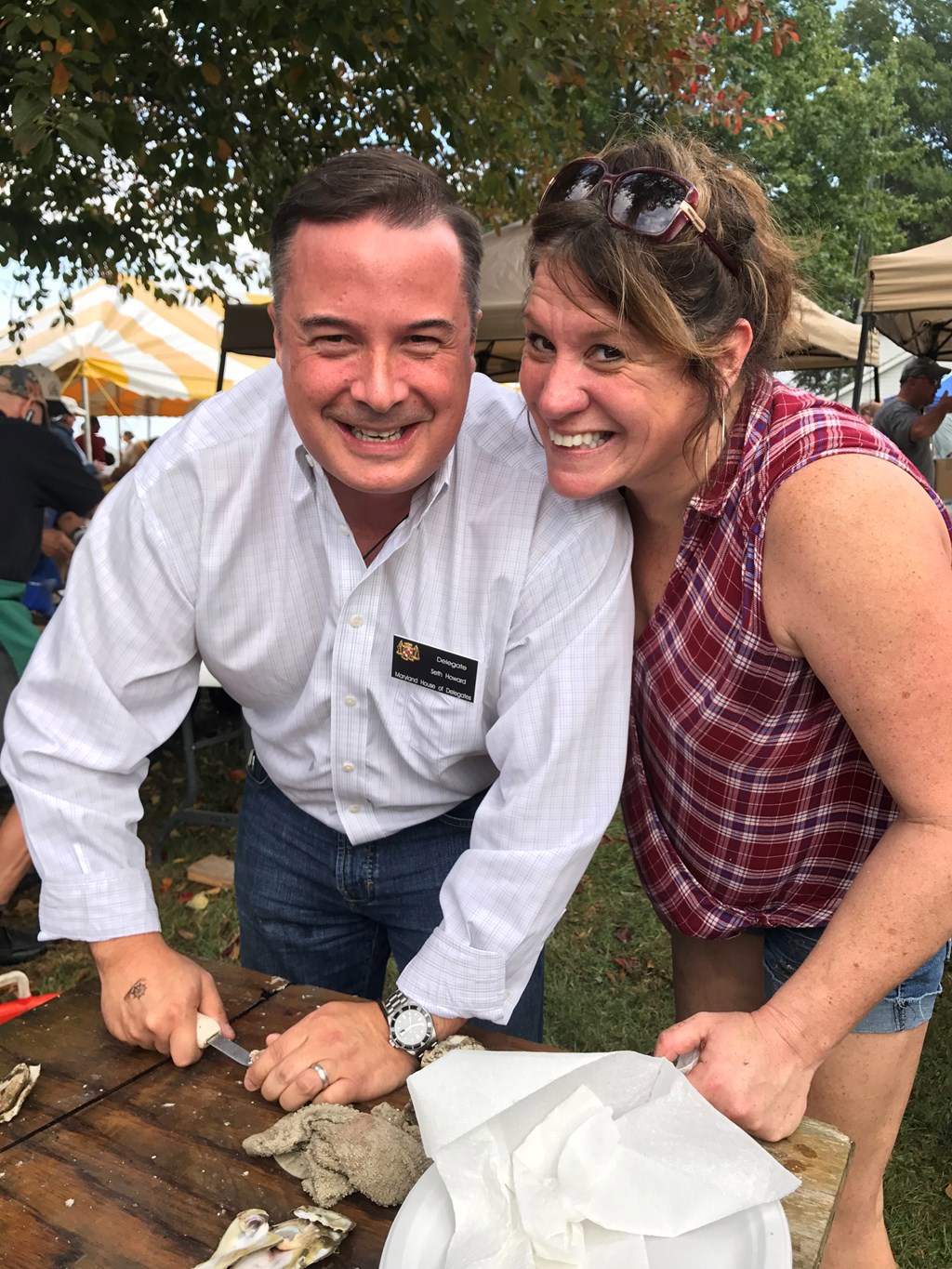 Another successful Oyster Fest at the Captain Avery Museum in Shadyside!

Ribbon Cutting at the new Senior Activity Center in Lothian 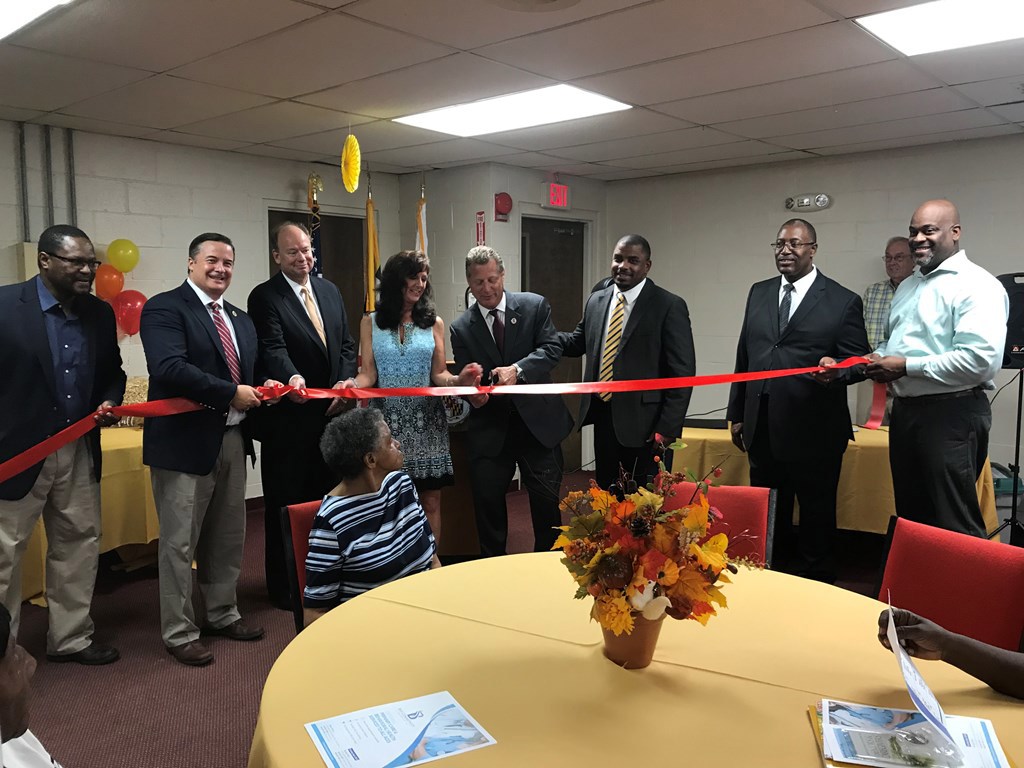 I was honored to attend the ribbon cutting at the new senior activity center in Lothian. This is a much needed resource for our seniors in SoCo! 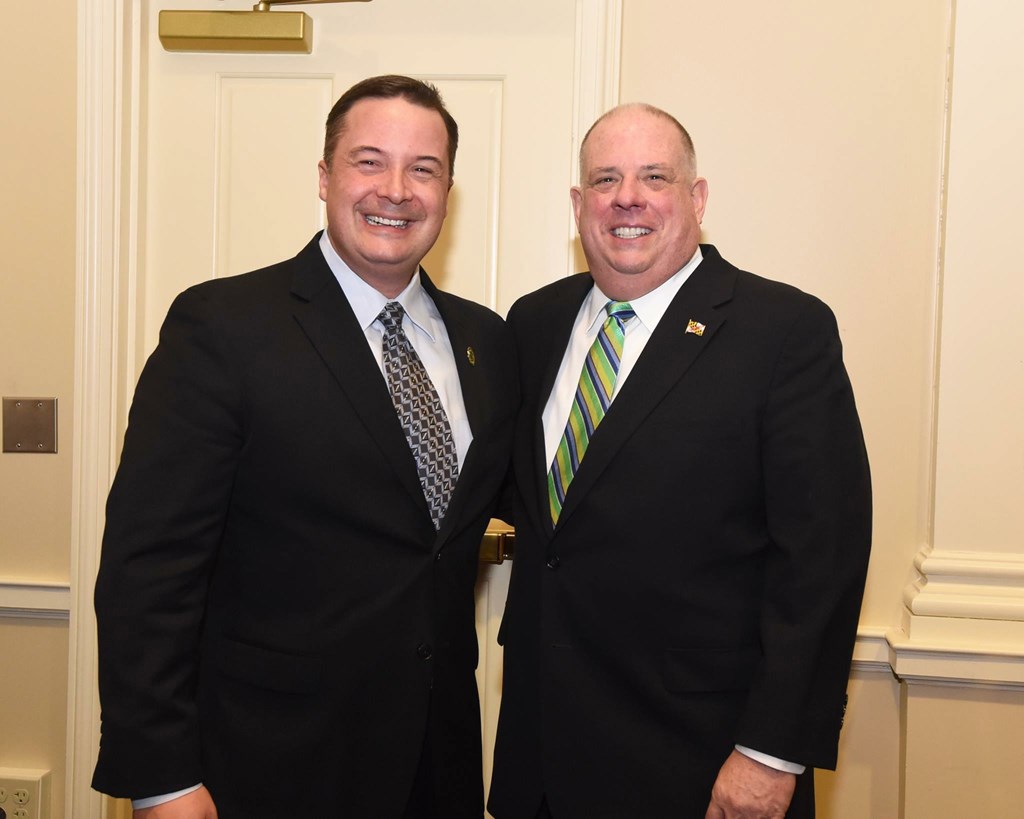 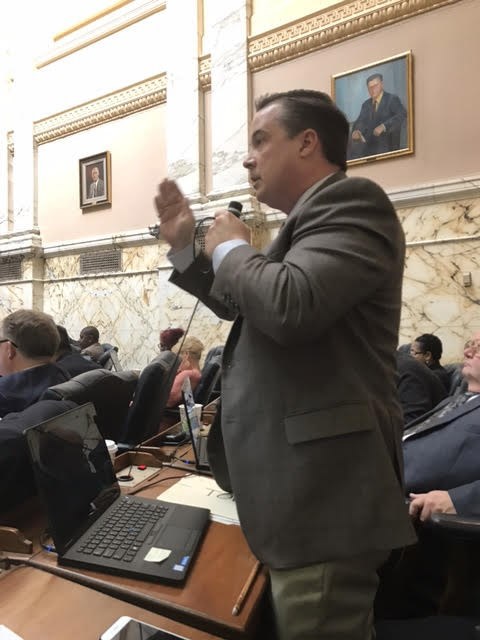 Having a great debate on the floor of the House of Delegates. I will always stand and fight for our local businesses, jobs, schools, environment and families!

For a great SoCo cause! SCYA and SDS 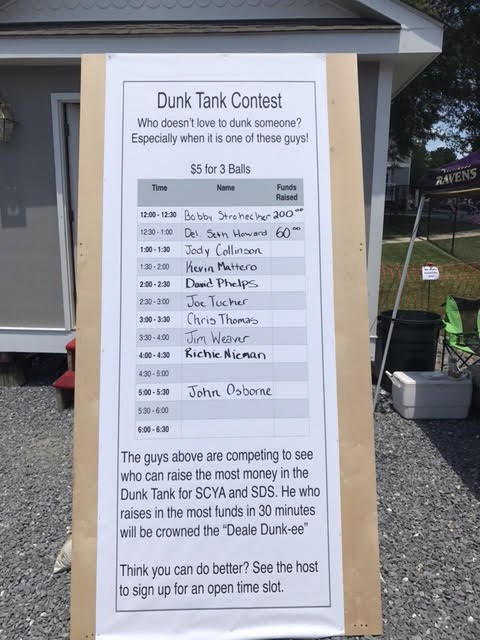 So using this as a poll, I must be doing a good job. Not a lot of people wanted to dunk me! Not to worry though, thanks to a local youth baseball player, I went home soaking wet!

Why I love the Bay! 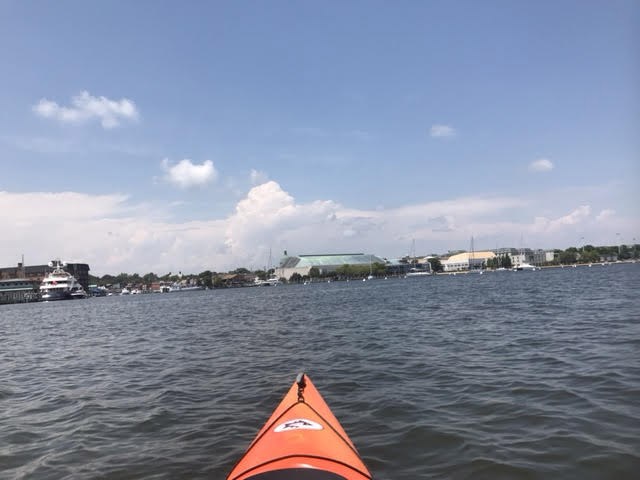 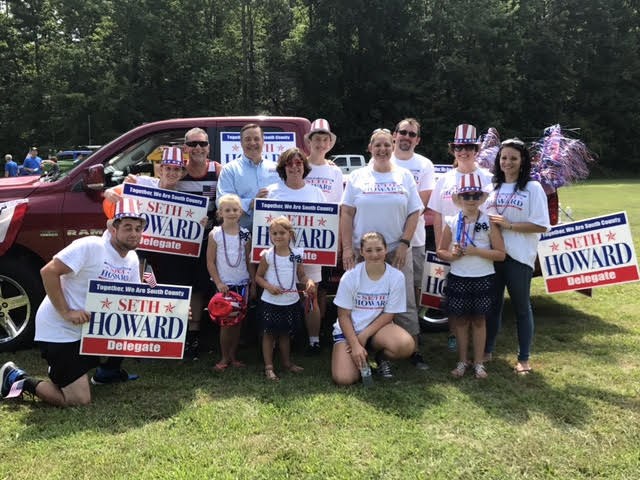 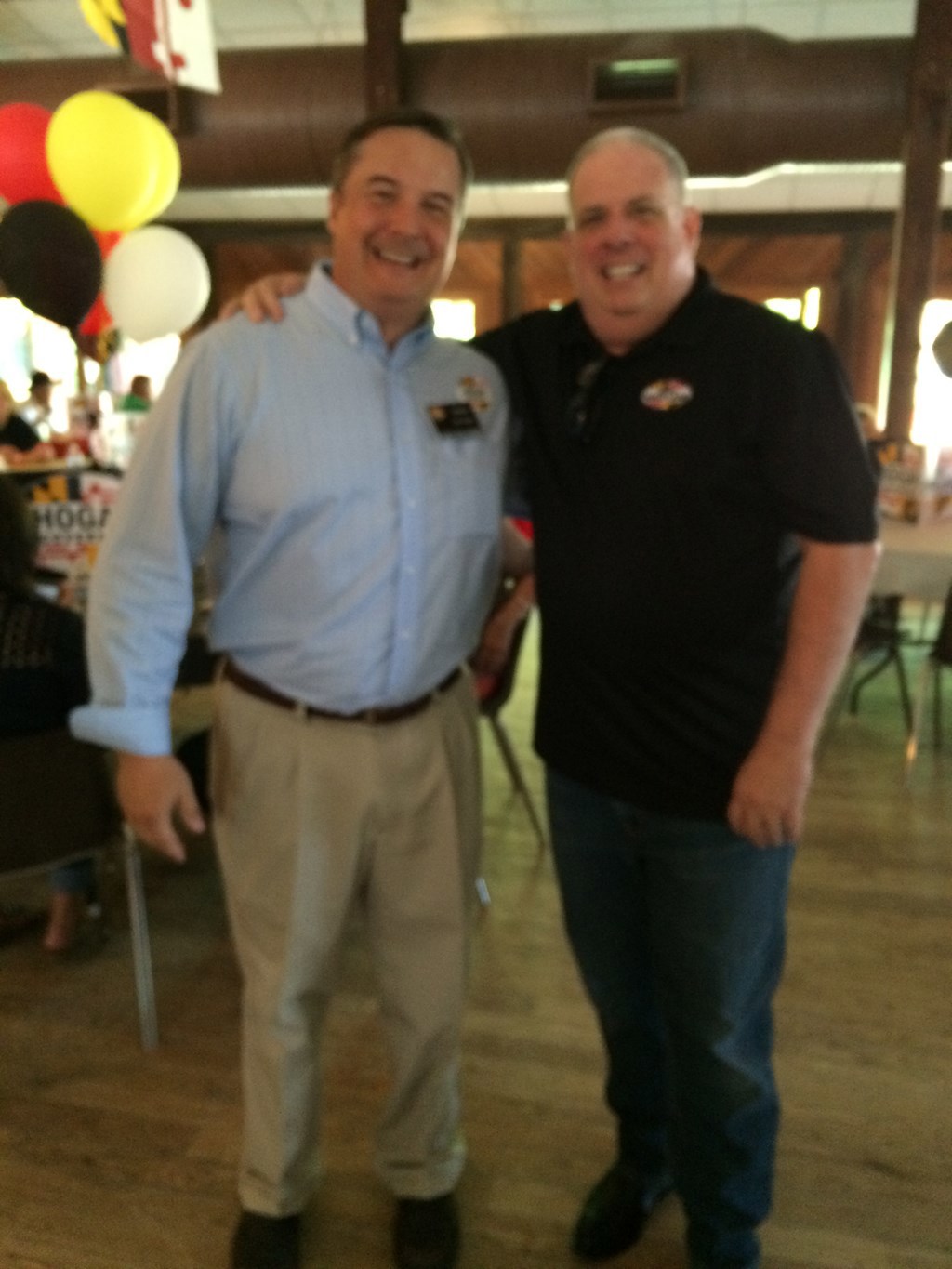 Here are some pictures from Tawes crab feast as well as Gov Hogans fundraiser at Camp Letts.

Shady Side and Galesville 4th of July Parade 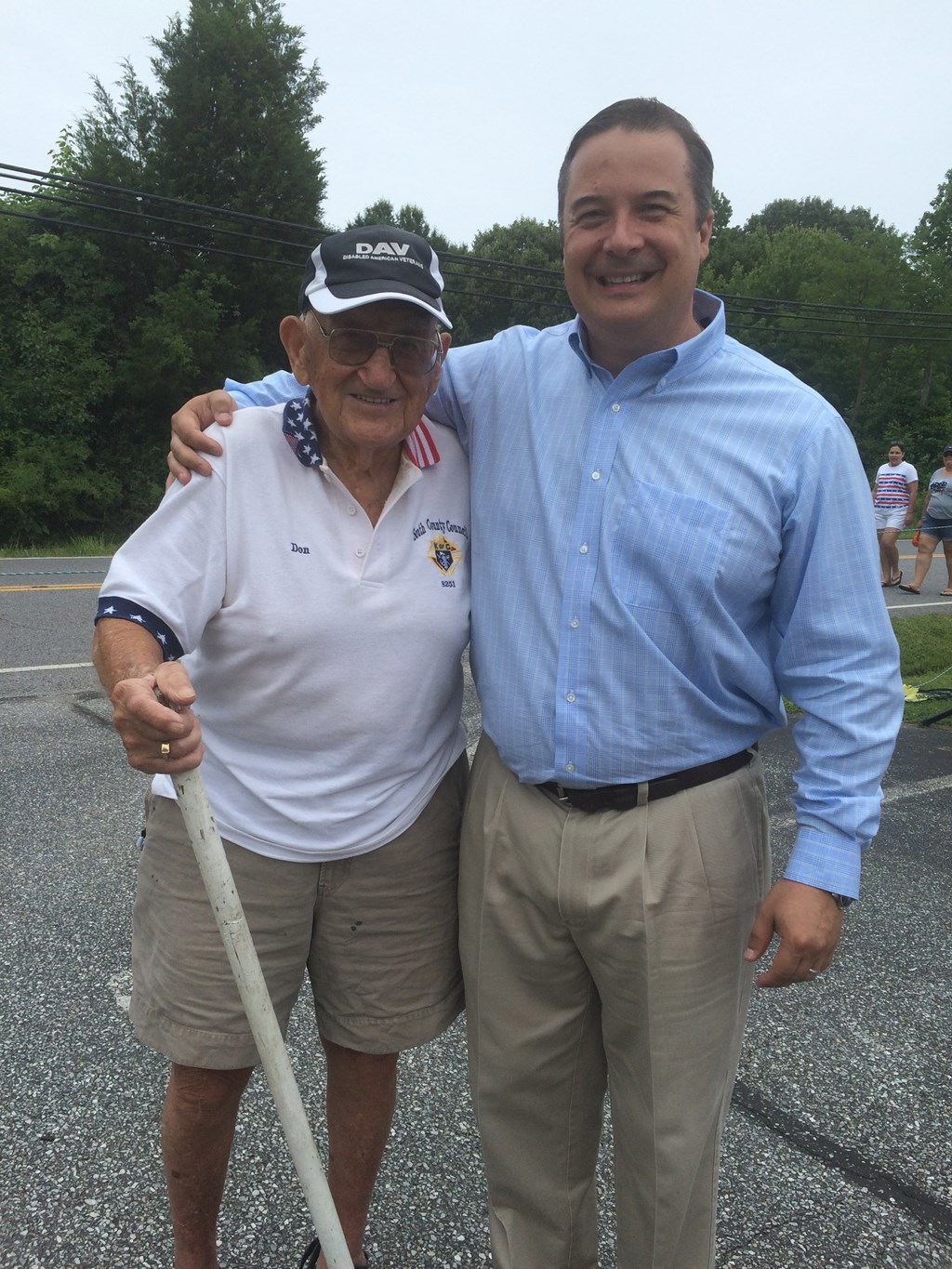 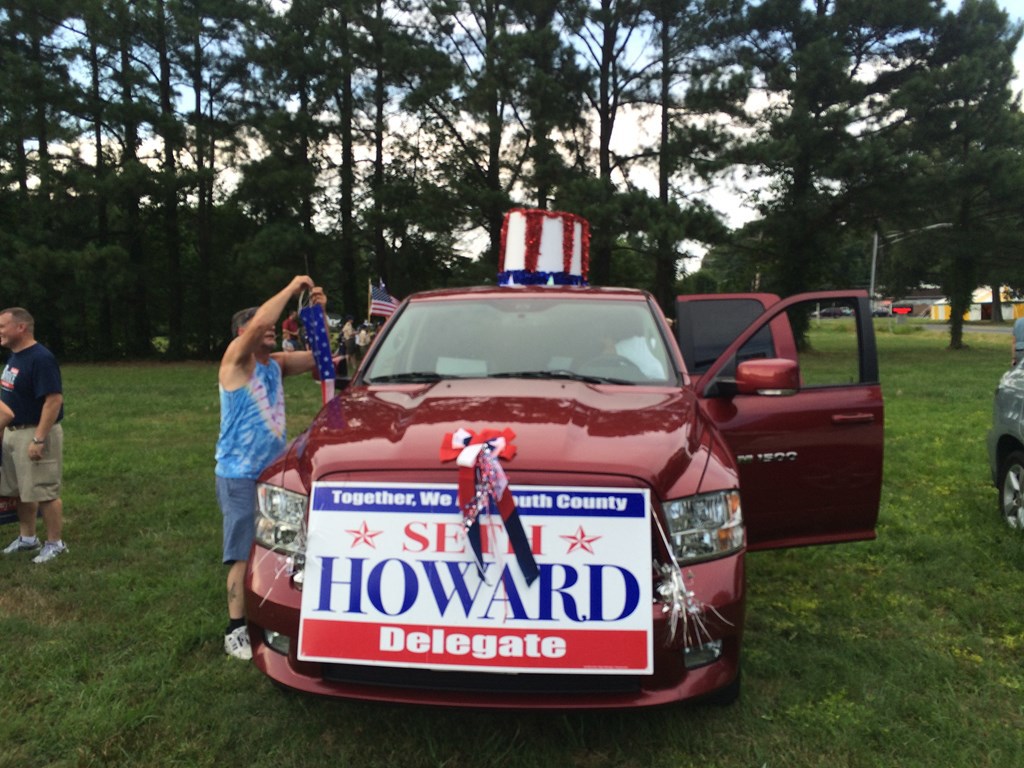 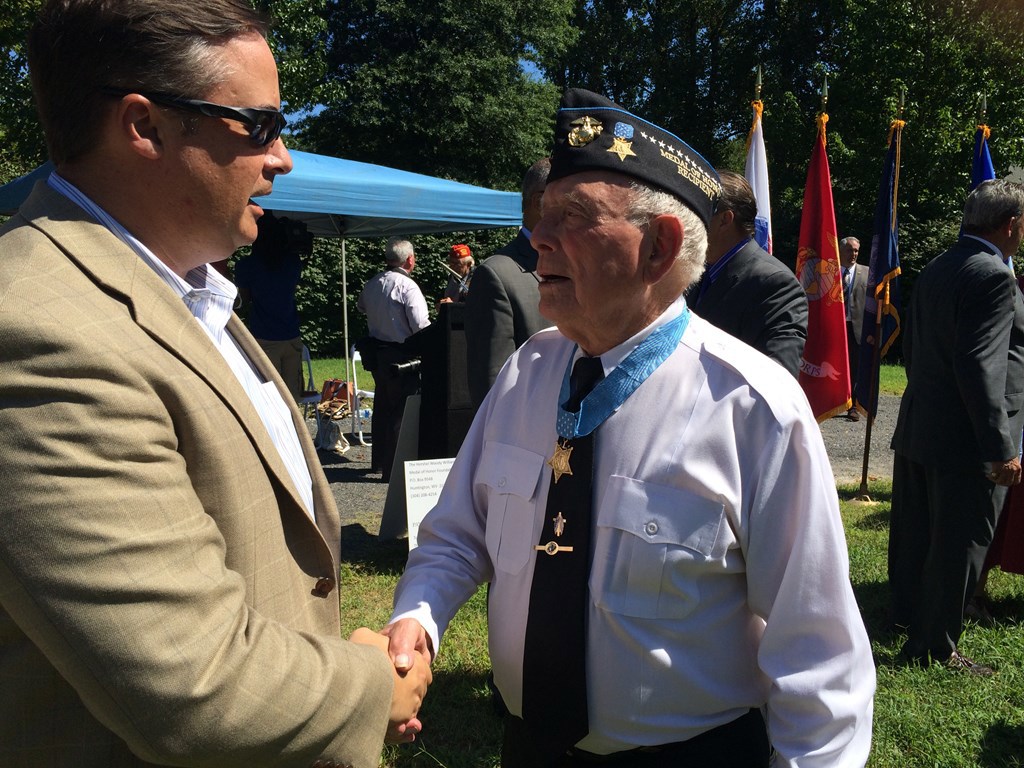 I was honored to attend and witness the ground breaking ceremony for our Maryland Gold Star Families. 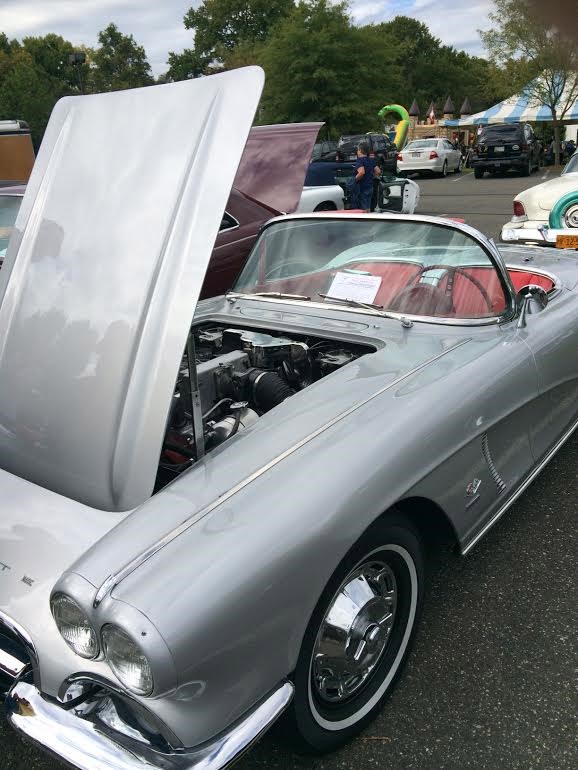 Everyone had a good time at the Grace EP Church Fall Festival. There was plenty of pony rides, face painting, hotdogs and good old fashioned American Muscle! 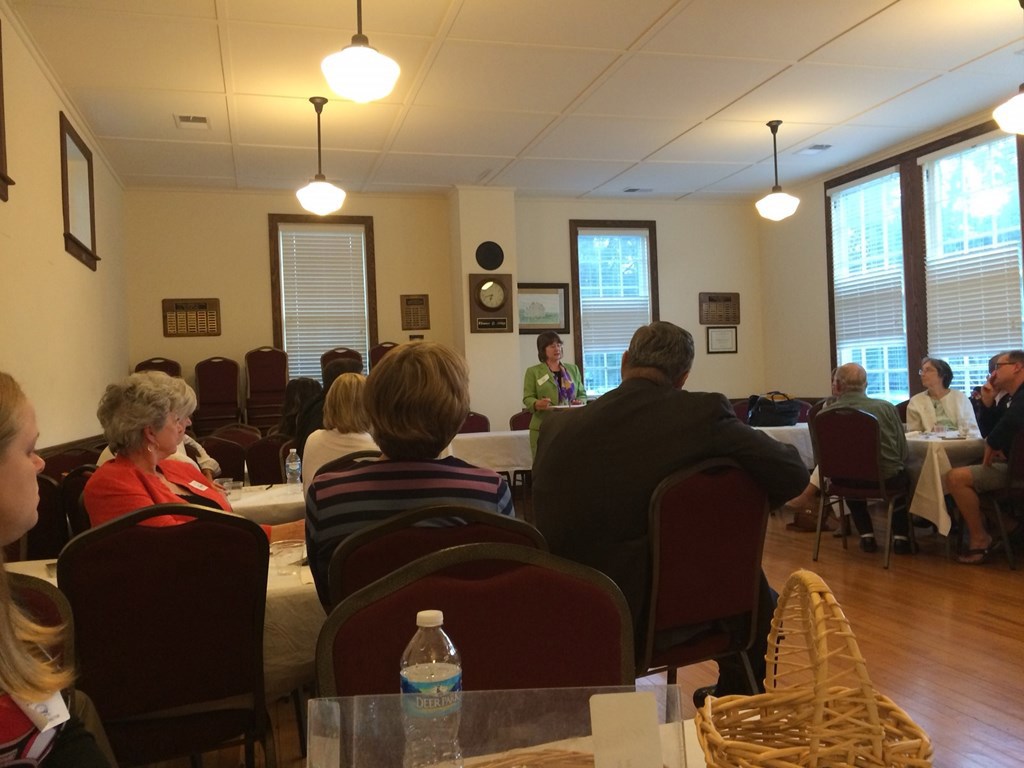 Cindy Morgan, President of the Southern Anne Arundel County Chamber of Commerce giving the "State of the Chamber" address. 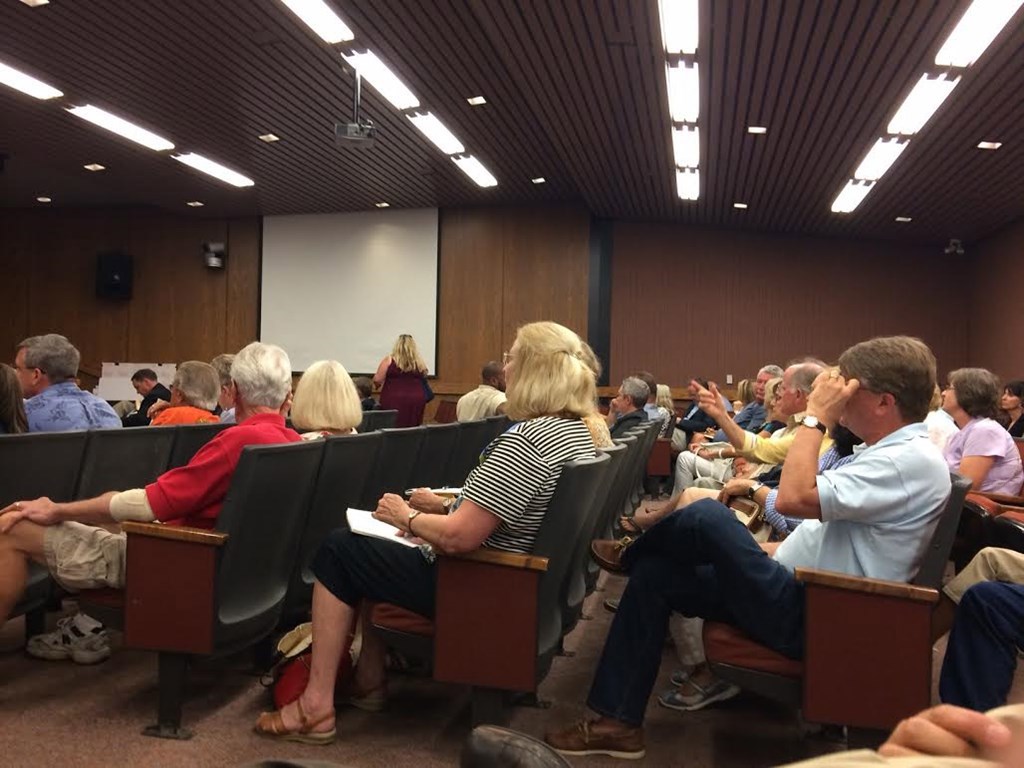 It's was packed house at the Anne Arundel County Chambers this evening concerning the proposed relocation of Ren Fest to South County. I stand with my South County friends and neighbors who oppose this move. 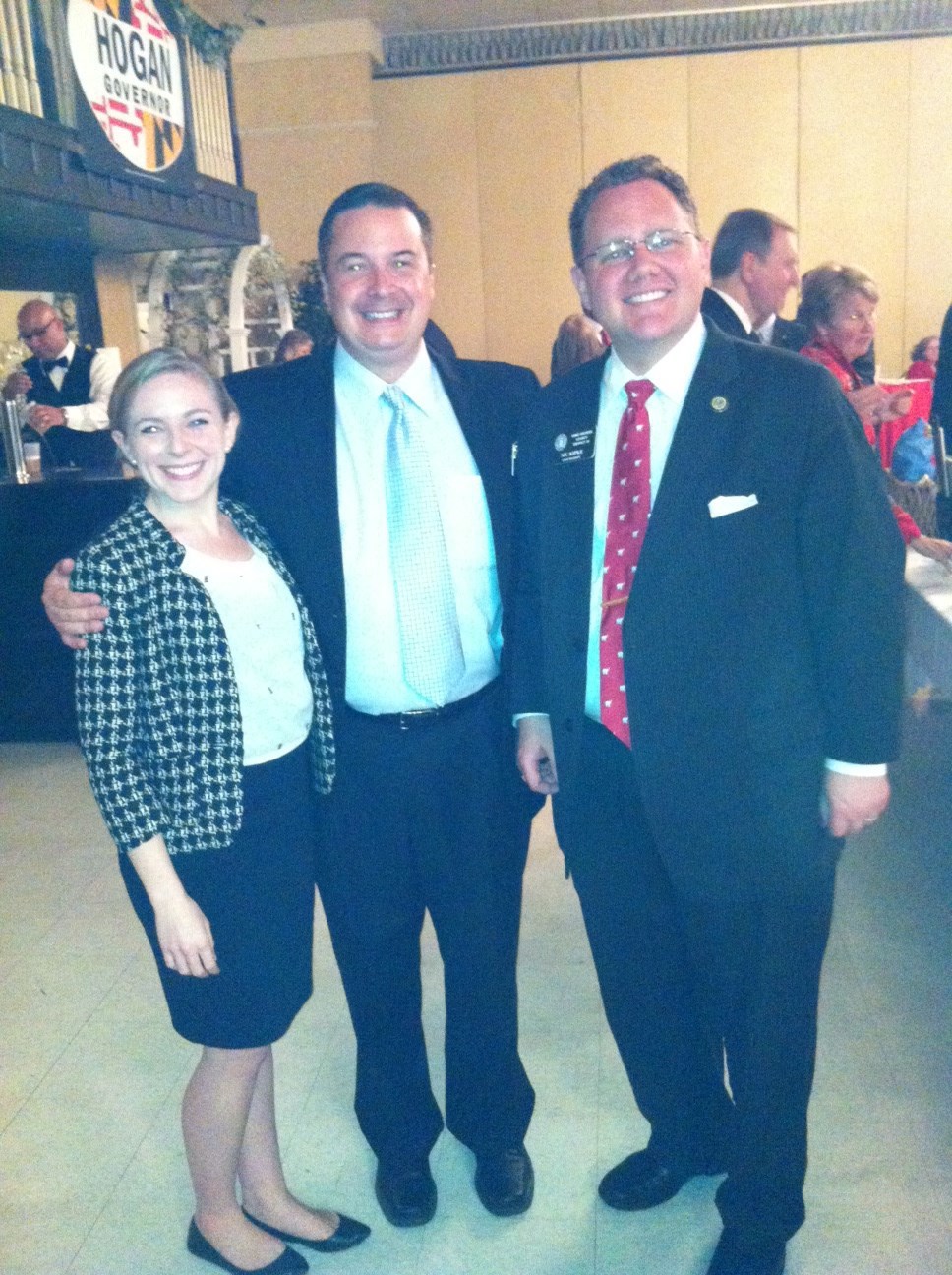 Congratulations to the Anne Arundel Central Committee for another successful Lincoln-Reagan dinner! 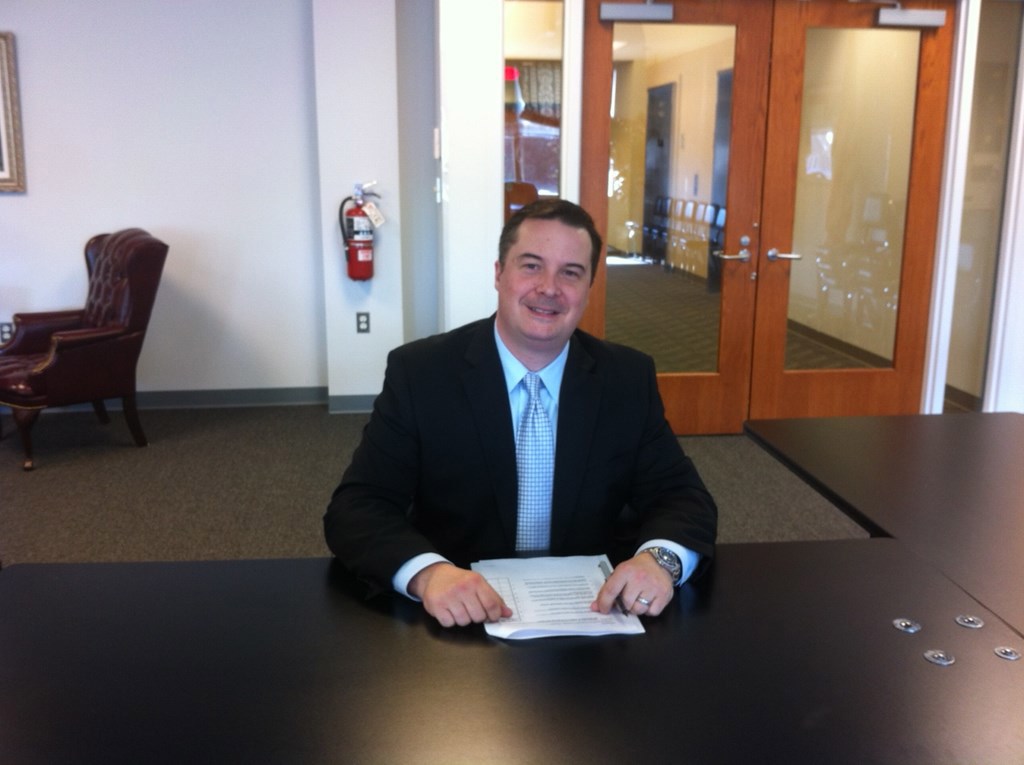 Signing up to run for State Delegate! 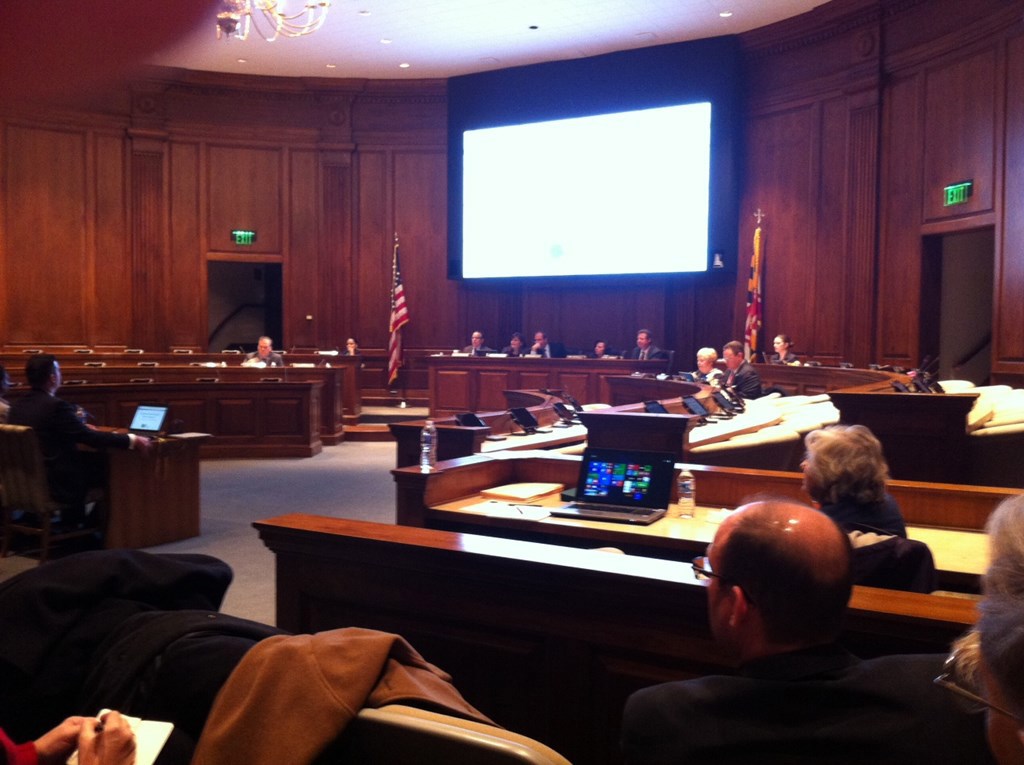 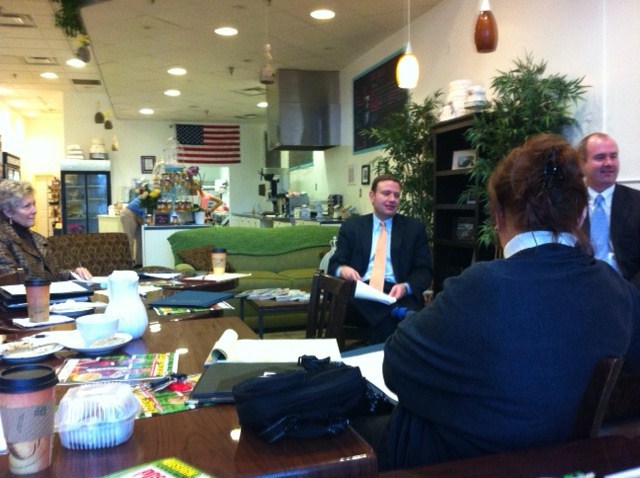 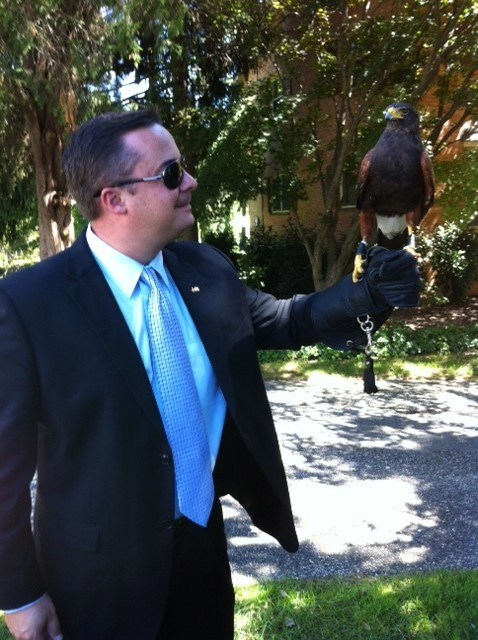 A great day on the Bay! 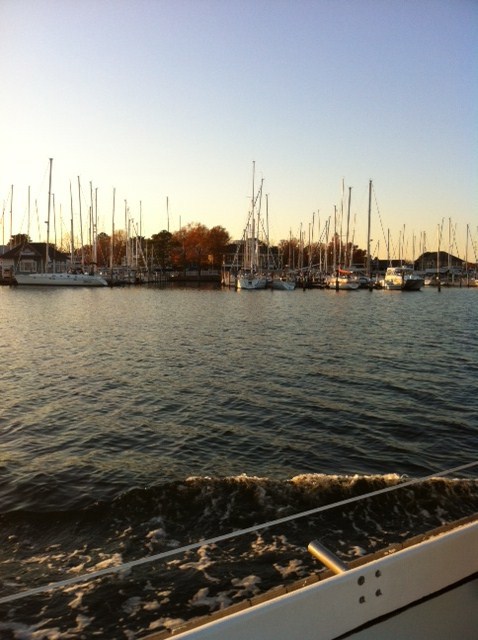 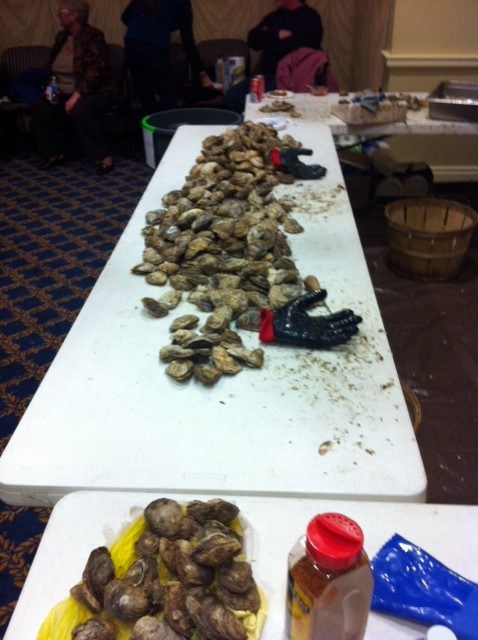